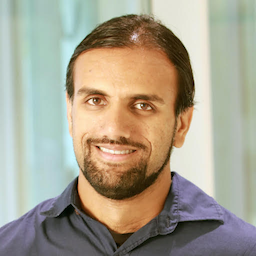 I am an assistant Professor of Computer Science and director of the SIGNAL Lab. I got my Ph.D. from Brandeis University in 2017, followed by a three-year postdoc leading lab research on the DARPA-funded Communicating With Computers program. I also have an M.A. in Computational Linguistics from Brandeis (2013) and a B.S. in Computer Games Development from DePaul University (2010). I’ve worked in various aspects of AI, linguistics, defense, gaming, and education for a number of years. Before coming to Fort Collins, I previously lived in Maryland, New Mexico, Chicago, Ohio, and most recently, Boston, MA, where I began my academic career. My research revolves around using computational models of intelligence to tell us more about human intelligence, and how our methods of perceiving and interacting with the world determine how we communicate about it. When not practicing computational shamanism, I run long distances, play heavy metal guitar, and enjoy pretending to be an author and a chef.
Email: nkrishna [at] colostate [dot] edu
Location: Fort Collins, CO
Website: https://www.nikhilkrishnaswamy.com 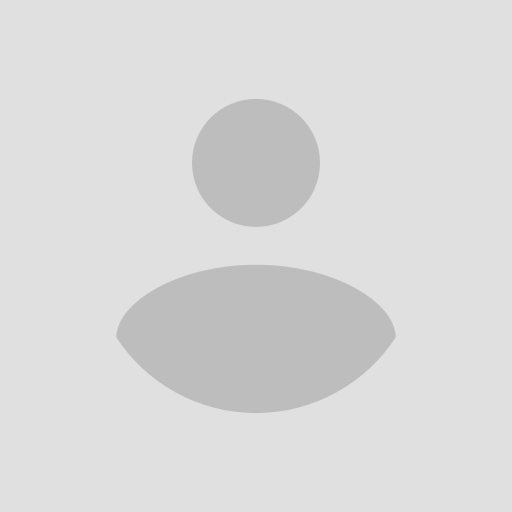 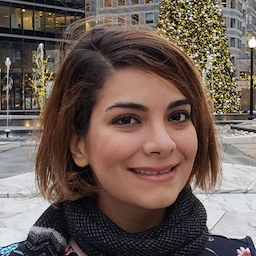 Shadi is a second-year Ph.D. student in the Computer Science department at Colorado State University. Her main research interest centers around how to maximize the language interaction between humans and robots. She holds an M.Sc. degree in Artificial Intelligence and B.Sc. degree in Computer Engineering-Software from KNTU in Iran. Apart from spending countless hours studying state-of-the-art machine learning algorithms and the human brain cognition and proposing new ideas, she really enjoys playing volleyball and cooking. 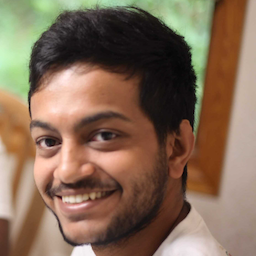